The film that has become the master work in Italian horror maestro Dario Argentos canon, Deep Red holds up brilliantly despite the plethora of copycat slasher films it inspired in the years to follow. The film opens with a flashback murder shown from the perspective of a child while an eerie nursery rhyme plays. Cut to the present, pianist Marc Daly (David Hemmings) witnesses the murder of a psychic while chatting with his drunken pal, Carlo (Gabriele Lavia). While the police investigate, Marc joins forces with attractive reporter Gianna (Daria Nicolodi). Once Marc realizes that he is a target for the killer, he seeks help from Giordani (Glauco Mauri), a professor of the paranormal, who soon becomes one of the killers victims. Marcs research leads him to an abandoned house where he discovers a secret room that hides a corpse. Before he can call the cops, he is knocked out and awakens to find the place in flames while Gianna holds him. Racing to the neighbors to call for help, Marc discovers an important clue that leads him to a nearby school where he finally finds the killers identity. The madman attacks him, but the police arrive to save Marc. Though the case appears to be solved, Marc comes to the disturbing realization that one piece of the puzzle remains.~ Patrick Legare, All Movie Guide 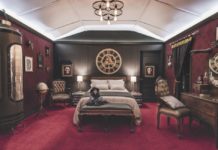 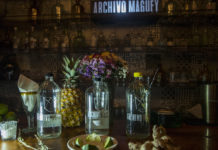 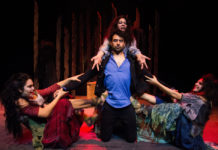 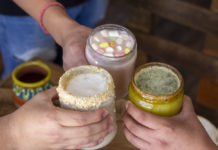 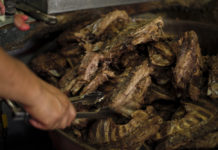 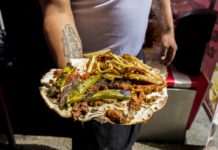 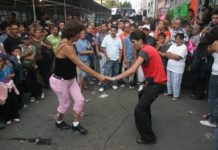 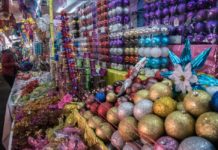 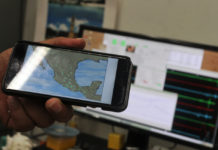 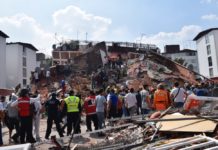 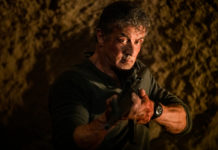 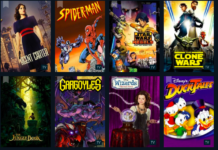 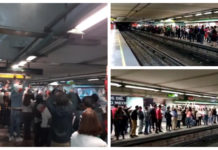 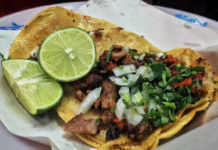 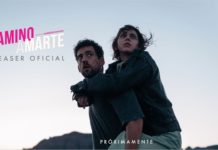 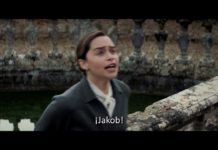 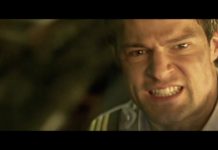 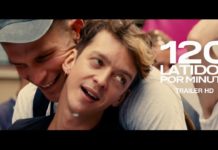 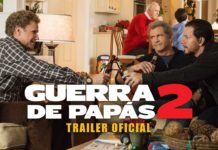 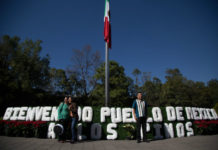 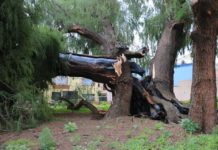 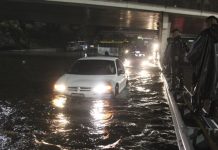 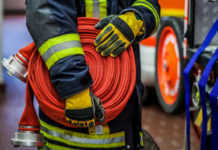 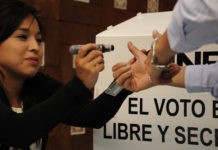 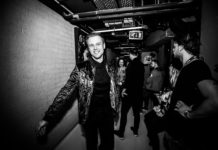 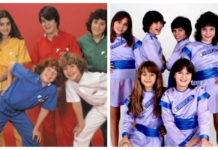 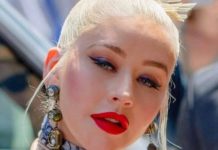 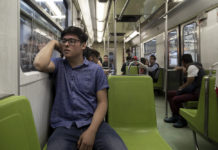